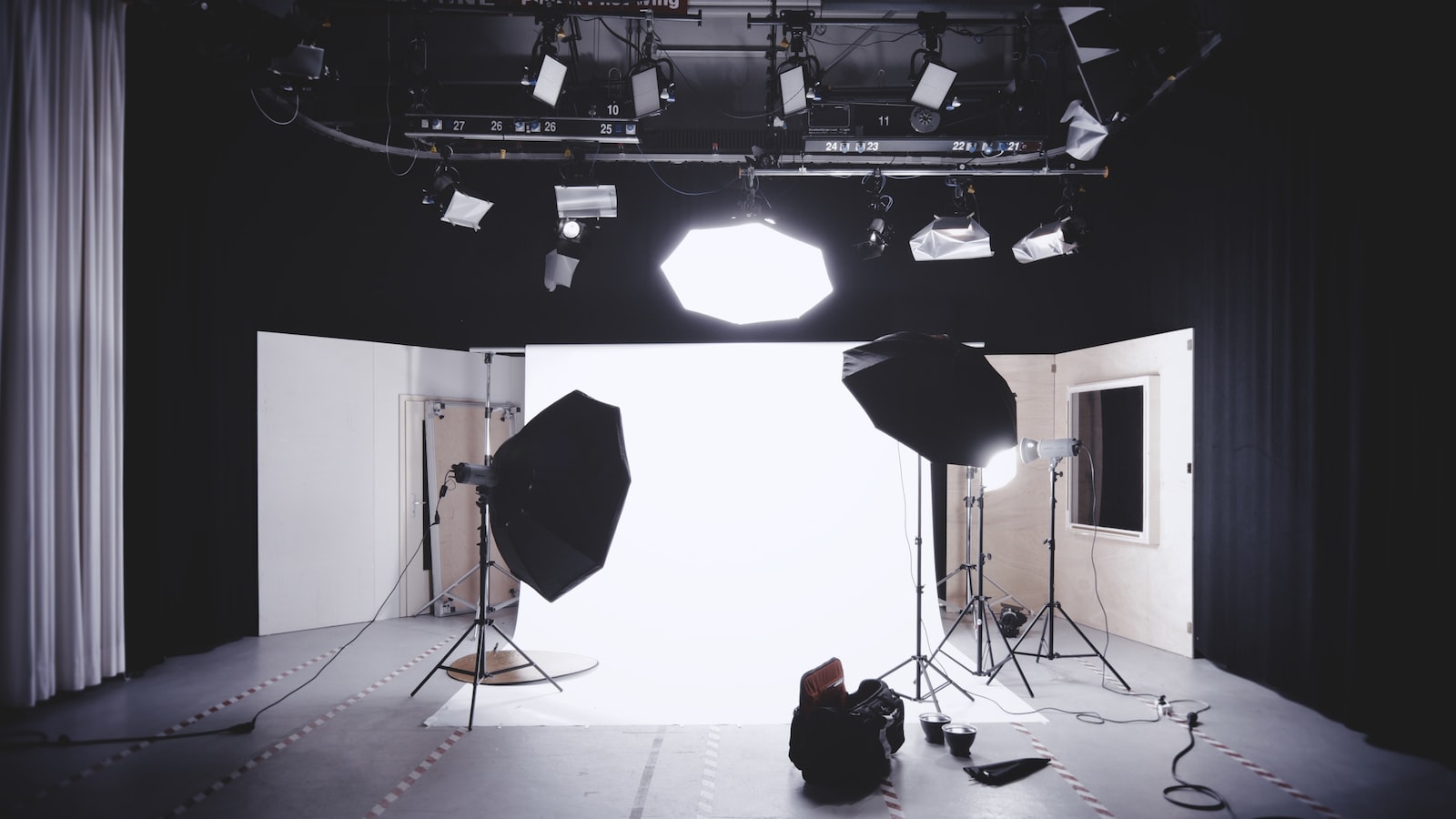 Working in the film industry can be incredibly rewarding, but it is also notoriously stressful. From long hours on set to the high pressure of trying to get a project done on time and on budget – it’s easy to understand why so many people in the industry find themselves feeling overwhelmed.

In this article, we’ll take a look at some of the most common sources of stress in the film industry and offer advice for how to cope with them. We’ll explore topics such as working with demanding producers, the pressures of creating a great product, and managing expectations of those around you. Read on to discover more about the realities of working in this competitive field.

What is the film industry?

The film industry is a highly competitive, fast-paced environment where success is often determined by who you know rather than what you know. It can be difficult to break into the industry, and even once you’ve established yourself, the work is often demanding and stressful.

long hours, late nights, and early mornings are common, as are last-minute changes and unexpected challenges. This is not to say that working in the film industry isn’t also incredibly rewarding – it can be – but it’s important to go into it with your eyes open.

The film industry includes all aspects of the production and distribution of films, from pre-production to post-production. This includes writing, producing, directing, editing, financing, marketing and distributing a film project.

What are the different types of jobs in the film industry?

The film industry is a unique and demanding environment, with a variety of different jobs that can be both exciting and stressful. Here are some of the different types of jobs in the film industry:

-Actor: Actors are the public face of the film, and their performance can make or break a movie. The pressure to perform can be intense, especially on big budget films with high expectations.

-Director: Directors are responsible for bringing the vision of the film to life, and often have a lot of pressure to deliver a successful product.

-Producer: Producers are responsible for raising funds, managing the budget, and ensuring that the film is completed on time and on budget. This can be a very stressful job, as there is often a lot riding on the success of the film.

-Cinematographer: Cinematographers are responsible for capturing the images that will be used in the film. They must work closely with the director to ensure that the visuals match the vision for the film.

-Editor: Editors are responsible for assembling all of the footage from the shoot and putting it together into a coherent story. This can be a very challenging job, as it requires creative storytelling skills as well as technical expertise.

-Sound Designer: Sound designers create all of the non-dialogue audio for a film, including sound effects and music. This is an important job that can greatly impact how effective a film is at creating its desired

How stressful is the film industry?

First, the hours are often very long. Filmmakers often work 12-14 hour days, and sometimes even longer. This can be extremely draining, both physically and mentally.

Second, the working conditions can be very difficult. Film sets are often chaotic places, with a lot of people working in close quarters. This can lead to a lot of stress and tension between people.

Third, the competition for jobs in the film industry is fierce. There are far more people wanting to work in film than there are jobs available. This means that people are constantly competing against each other for jobs, which can be very stressful.

Overall, it is clear that the film industry is a very stressful place to work. If you’re thinking about working in film, it’s important to be aware of the potential stressors involved so that you can be prepared for them.

What are the pros and cons of working in the film industry?

It is clear that the film industry can be a very stressful environment, with long hours, tight deadlines and intense competition. However, for those who are passionate about filmmaking and willing to put in the hard work necessary to succeed in this field, it can also be an incredibly rewarding experience.

It is important to remember that while stress is an unavoidable part of working in this industry, there are ways to manage it effectively so that you do not become overwhelmed or burned out. With dedication and perseverance, anyone can make their dreams of becoming a successful filmmaker come true!